Chile stands out at the Guadalajara Film Festival

Eight awards and an honorable mention were awarded to four Chilean productions at the 36th Guadalajara International Film Festival. Among the winners are the latest film by the Mapuche director Claudia Huaquimilla, My brothers dream awake, and the award-winning documentary The Sky is red about the fire at the San Miguel prison. 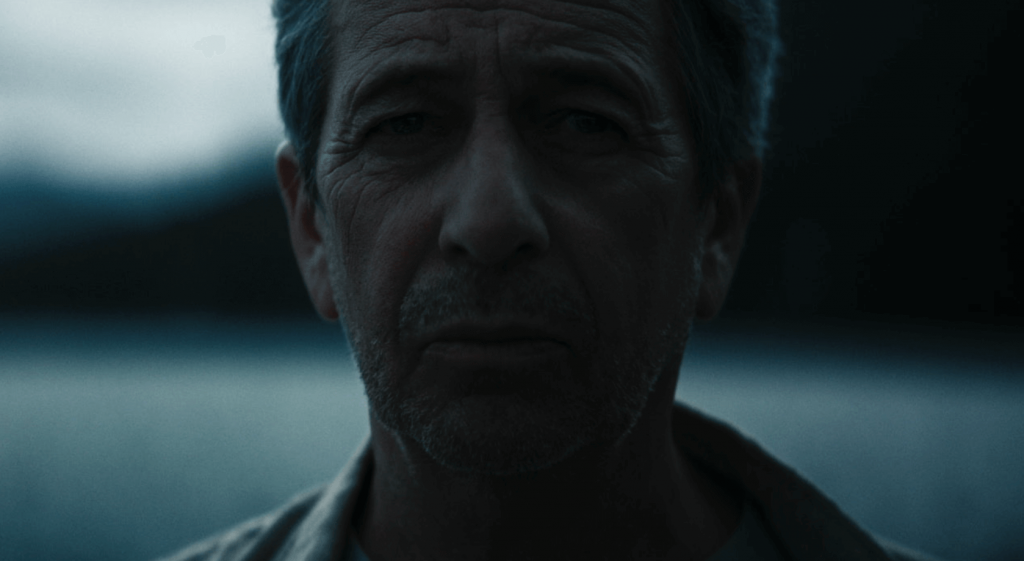 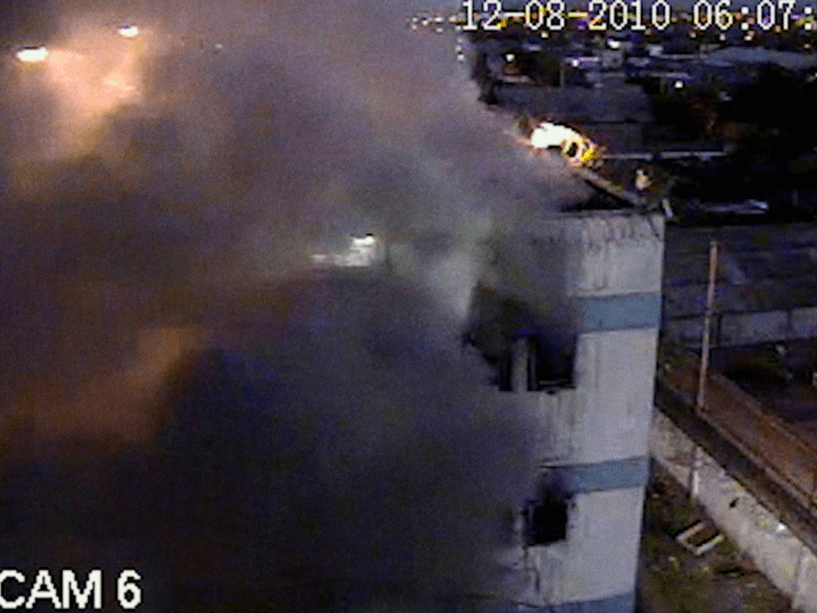 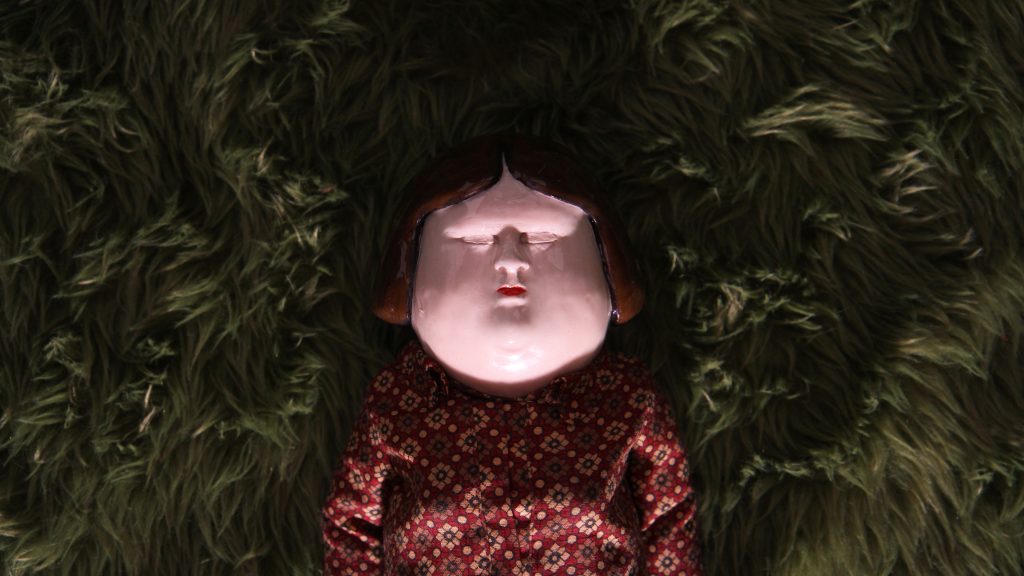 The participation of Chile was led by various public and private institutions: the Ministry of Cultures, Arts and Heritage (MINCAP), ProChile, the sectoral brands CinemaChile and Chiledoc, the Chilean Documentary Corporation, the Association of Animation of Chile and its brand Chilean Animation.