• The Sky is red won Best Documentary Feature Film Award at the 36th Guadalajara International Film Festival, the largest and most important in Latin America.

• The film, which portrays the greatest prison tragedy in the history of Chile, already has a premiere date at national theaters and via streaming for November 11.

• «We hope to continue to be open to the reflection of this issue, not in an abstract way but from the closest one, from the emotions of those who suffer within the spaces of confinement» says Francina Carbonell, director of the documentary.

Click here to check The Eye Behind the Camera with Francina Carbonell.

In the early hours of December 8, 2010, an incident occurred in Tower Five of the San Miguel prison that ended in a fire and a total of 81 dead prisoners. Only some records were made public, among them, that the fire would have been caused by the manipulation of a gas tank during a fight and that the place was exceeded by about 900 prisoners, making it the most overcrowded prison in Latin America. How and how far to observe the remains of that dark episode? the film asks.

The Sky is Red, directed by Francina Carbonell and produced jointly by Gabriela Sandoval and Carlos Núñez, won the award for Best Ibero-American Documentary Film last Saturday, October 9, at the recent edition of the Guadalajara International Film Festival in Mexico, the largest audiovisual event in Latin America. «We are very excited to receive this award at the Guadalajara Festival. In addition, we find it surprising and at the same time very painful to see how a tragedy that occurred in Chile, ten years ago, resonates today in the rest of Ibero-America» says its director, Francina Carbonell. 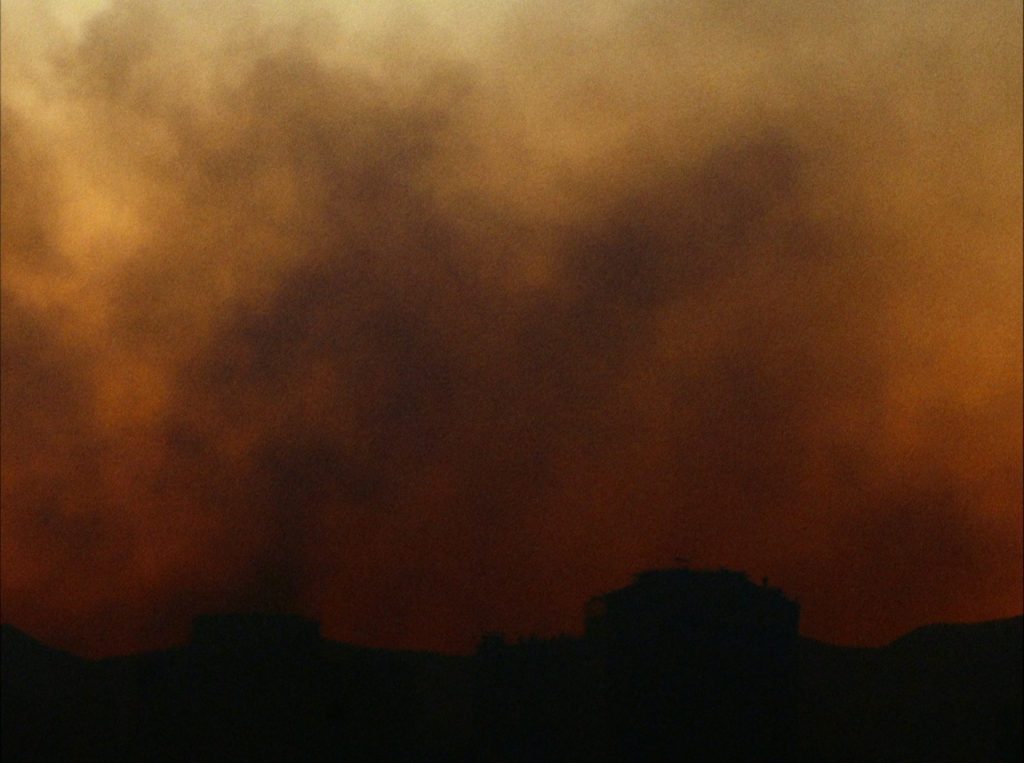 The documentary was the only Chilean film in this category this year, competing with ten other films, including productions from Brazil, Argentina, Spain, Colombia, the Dominican Republic, Guatemala and other international co-productions. «The Sky is Red is a deeply sensitive, moving film that shakes the audience with a raw reality as well as painful, difficult to address, which is transversal to all of Latin America. That’s why it reached so much attention in the audience, the press and the jury of FIC Guadalajara, receiving later the award for best Ibero-American documentary «says Paula Ossandón, director of Chiledoc, an initiative responsible for the promotion of the Chilean documentary sector in the world.

«Both its director, Francina Carbonell, and its producer, Gabriela Sandoval, dedicated the award to all the families of the prisoners killed in the San Miguel prison in Santiago. Like Chiledoc, we feel great joy and pride because the Chilean documentary continues -with sensitivity and perseverence – conquering festivals around the world» she adds. 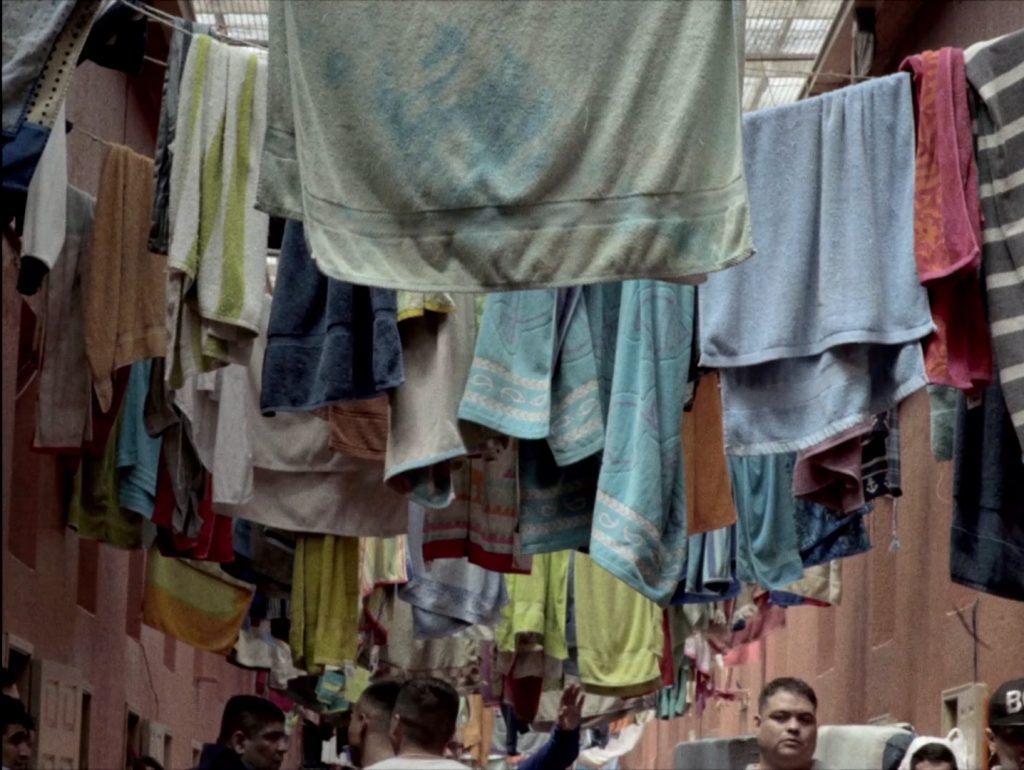 The Sky is Red reconstructs what happened in the San Miguel prison from full access to the judicial archives, giving a new regard to the testimonies, videos, photos and security cameras, which after little more than a decade, remain inconclusive, and expose the negligence of the investigation and shortcomings of the Chilean prison system. «It’s a prison system that imprisons youth and poverty and that’s something that happens in Chile, but also in many other parts of the world, as if it were a structure that repeats itself» Carbonell says. «We hope that this award will promote the premiere a little, and that many people will go to see it, to continue to open ourselves to the reflection of this issue, not in an abstract way but from the closest one, from the emotions of those who suffer within the spaces of confinement» she adds.

The film, which will be released in Chilean theatres and streamed on November 11, is one of the four national productions that won awards during the festival. The fictional feature films Immersion and My Brothers Dream Awake, along with the animated short film Beast also won several awards in the international competition. «This speaks of a cultural sector that is very vibrant creatively, but that is also taking care of a lot of situations and problems that we carry as a country. In a way, they are all films that raise questions and reflections about our historical pains and that seems to me to be extremely important and powerful, so it is very exciting that Chile has received eight awards in that direction «concludes the director of the documentary. 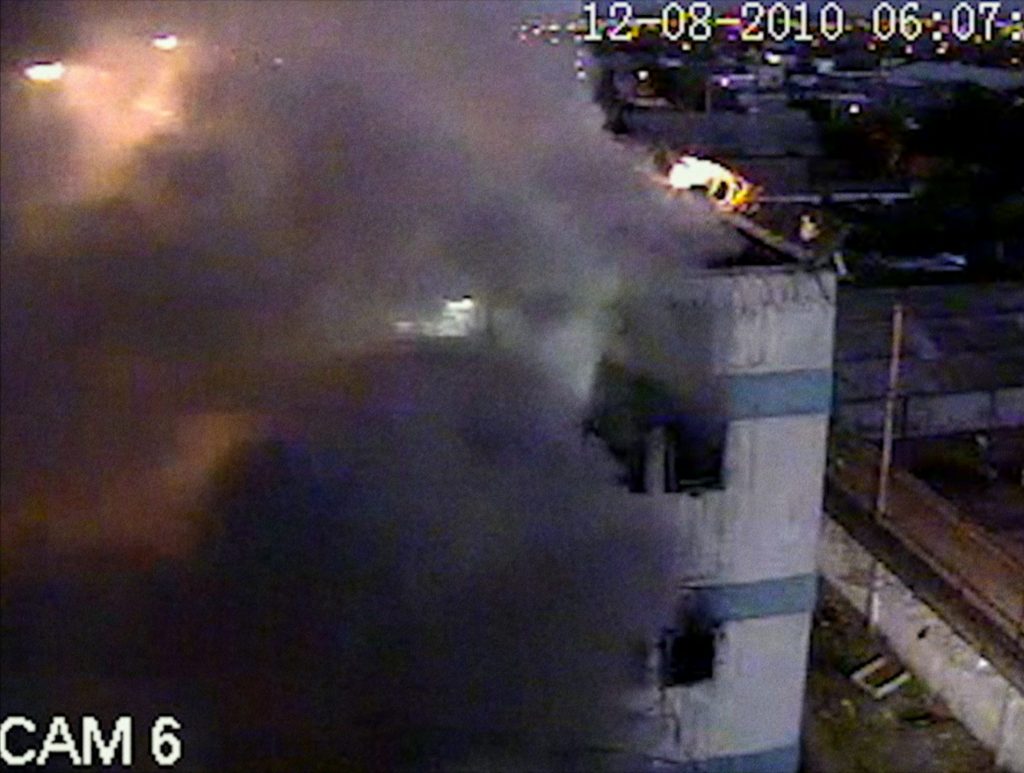 Awards given to Chile at FIC Guadalajara

The participation of Chile was led by various public and private institutions: the Ministry of Cultures, Arts and Heritage (MINCAP), ProChile, the sectoral brands CinemaChile and Chiledoc, the Chilean Documentary Corporation, the Association of Animation of Chile and its brand Chilean Animation.