Chiledoc has dropped the trailer for “Travesti Odyssey,” which premiered in the Luminous section of documentary festival IDFA. Nicolás Videla’s film is a celebration of the art and the actors of Cabaret Travesía Travesti, which had its last performance as the 2019 Chilean uprising began.

The film, an international co-production between Cinespecie and La Madre in Chile and 996 Films in Argentina, follows Videla as he sifts through the memories of the cabaret and its actors, as well as their relationships with each other. The doc is intimate and revealing, partly due to the closeness with which Videla is able to film as a member of the acting company. He focuses on the relationship between Anastasia and Maraca, highlighting their hot-then-cold relationship behind the scenes. This is all set against the backdrop of the Chilean uprising.

In the trailer, we hear a voicemail – playing over the sounds of protest, explosions – from one actor to another imploring their participation in an upcoming performance. Shots of actors in backstage preparation are visual vignettes, which build tension for scenes from the cabaret itself, as well as a dramatic cover of Chilean political activist Víctor Jara’s song “Plegaria a un labrador.”

“Travesti Odyssey,” which debuted at IDFA and was nominated for the Beeld en Geluid IDFA ReFrame Award, is Videla’s third feature, after “Naomi Campbell” (2013), and “The Devil’s Magnificent” (2016). Nicole Bonilla, of production company La Madre, came on board after watching several performances of Cabaret Travesía Travesti. 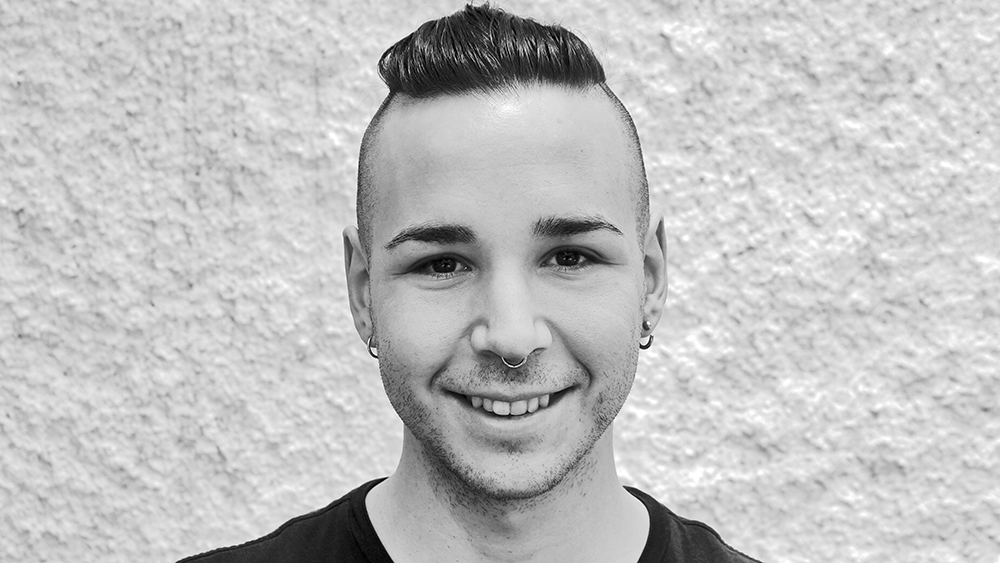 “The film brought with it an artistic experience in every sense. The theater, performance, collage, the plastic use of the archive and the recording of Anastasia and Sofia’s songs from the beginning were attractive elements for me,“ said Bonilla in an interview with Variety, adding “…even better when you work with a very talented and sensitive team of artists who created a beautiful archival work of queer and trans memory made by themselves.”

Bonilla spoke as well on the political context of the film. “After a social explosion and in the midst of writing a new constitution, Chile is polarized and paradoxically today fascism and its politics of fear threaten to return to power, putting women and sexual diversity rights at risk.

“The trans and travesti community has always been in a situation of struggle and protest in the search for rights and in the midst of a constitutional change it is important to put on the table basic demands that are not being met, such as the enactment of an integral law on gender identity and labor inclusion.”

She added: “‘Travesti Odyssey’ invites us to reflect on the way we are organizing our activism, to recognize that unity is fundamental when it comes to struggle, and to rethink the hierarchical and patriarchal system in which we live in order to generate radical changes.”