Anyone who wants to come, can come, is this year’s invitation to the new Bogotá Audiovisual Market edition, BAM, as it opens its doors. With a diversity of activities, this new version of the most prominent Colombian market brings different workspaces for Colombian industry professionals in fiction, documentary, and animation. Specialized workshops, one-to-one meetings, round tables, and conferences are some of the activities in this version, with online content and place activities in its new hybrid format.

Chiledoc, Chilean documentary’s sectorial brand, joins BAM 2021 to connect with the Colombian market, thus boosting coproductions development, benefiting both countries. This, as a part of a long tradition of collaboration between the two countries.

Eight Chilean documentary projects are coming to this market, particularly to the Bridges for Latin American Coproductions event. In this encounter, Chilean and Colombian producers will be participating, and Mexican exponents are joining in this time. This is a fundamental showcase for filmmakers looking to show their projects to decision-makers from different countries. “We are thrilled to participate in this new BAM edition; a market concerned with understanding the current context to create a plan according to the industry’s needs. It is one of the most relevant audiovisual encounters in Latin America. It allows us to make our brand and Chile’s image visible, having specially designed this year’s activities to promote coproductions in our country, Colombia, and Mexico» Paula Ossandon, Chiledoc director, states.

Four feature films, three documentary series, and an animation series are the developing projects taking part in this important encounter. 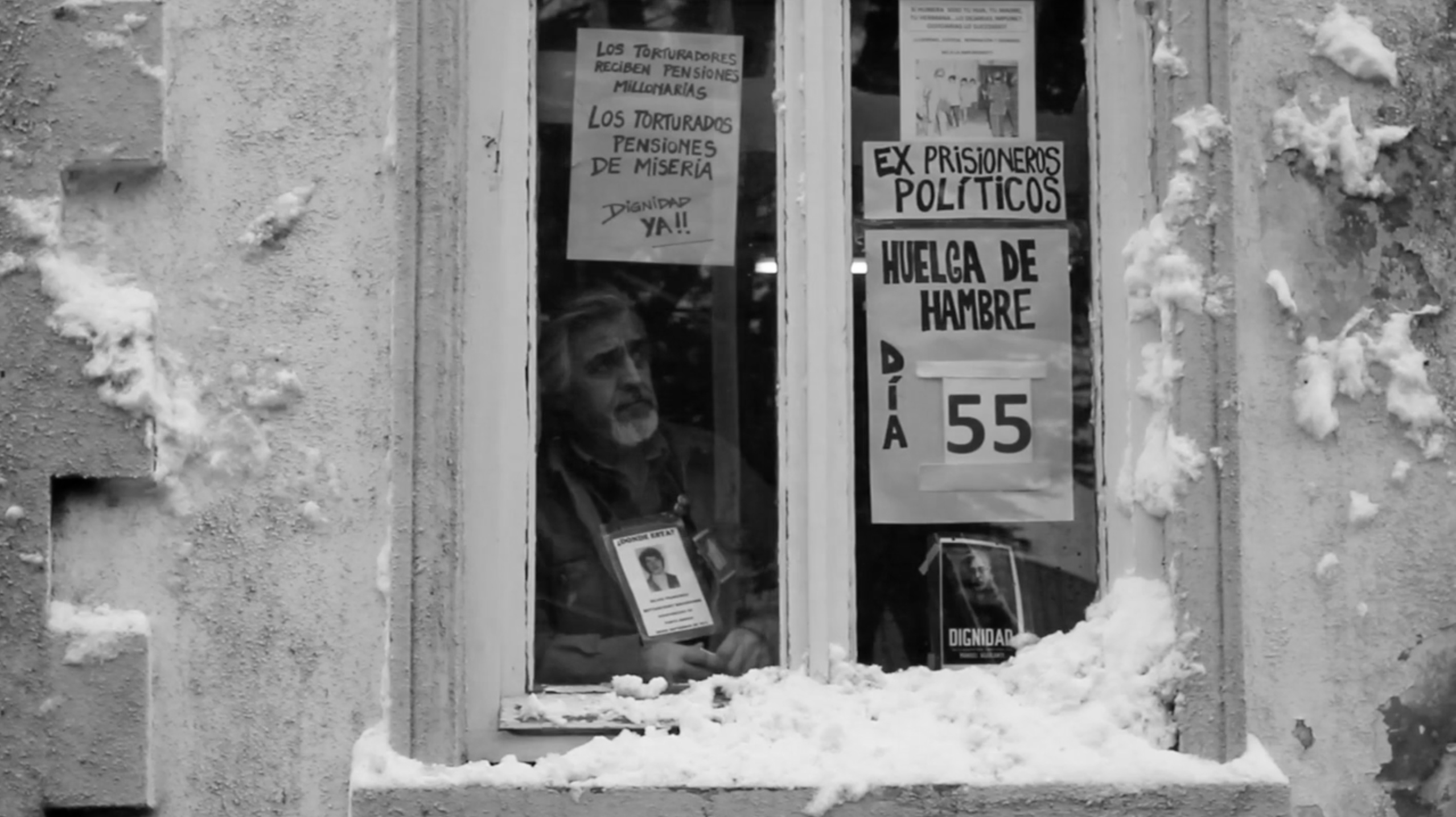 Winter Solstice, directed by Cristián Valle Celedón and produced by Denisse Castillo, portrays a young woman talking about her emotions and feelings concerning her father’s life. Her father was a tireless Truth, Justice, and Reparation fighter for people who spent time at the Dawson Island concentration camps in Chile. Next to thousands of young people, she also fights to change Pinochet’s dictatorship’s constitution.

Another project is The Journey of L’Oriental, directed by Tevo Díaz and produced by Kamila Véliz. A trip to the first-ever photoshoot in America that took place at L’Oriental training ship’s arrival at Rio de Janeiro, Brasil. Her captain, a controversial and enigmatic figure, then takes part in a plot of tragedies and adventures that will wreck the ship in the midst of the 19th century on the coast of Valparaíso. 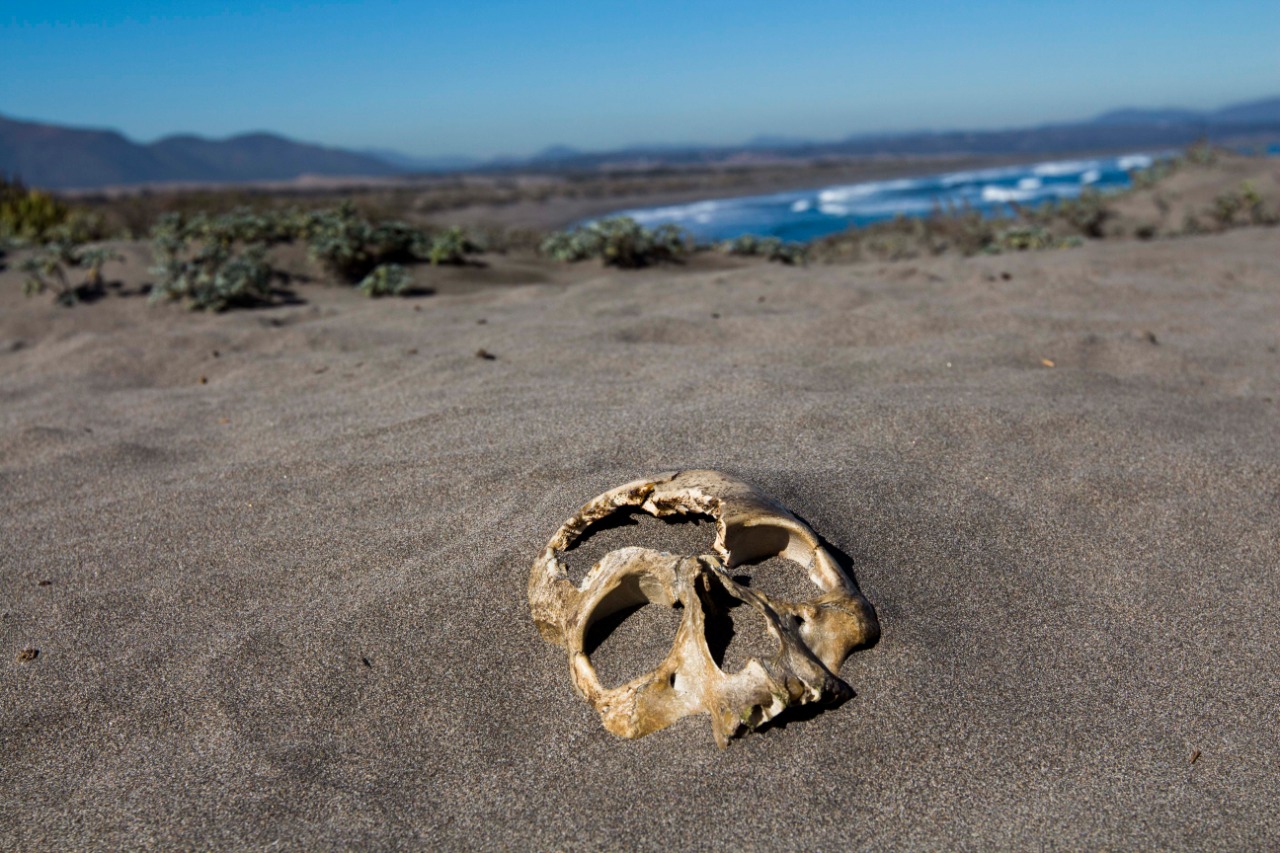 Black Cocaine is a documentary directed by Cristóbal Valenzuela and produced by Flor Rubina. It takes as a starting point a finding in 1995, when at an Uruguayan beach, the remains of the Chilean biochemist and former DINA agent Eugenio Berrios, kidnapped and murdered a few years before the event, were found. A biographic account, where recent history between dictatorships, lethal poisons, and hills of cocaine meet.

For its part, Antarctic Mission, directed by Jota Loyola and produced by Carola Fuentes, and Rafael Valdeavellano, and Juan Ramirez, is a feature film telling a group of brave scientists’ voyage as they embark on a dangerous mission: discovering the keys that can allow humanity overcome the changes future will bring us. 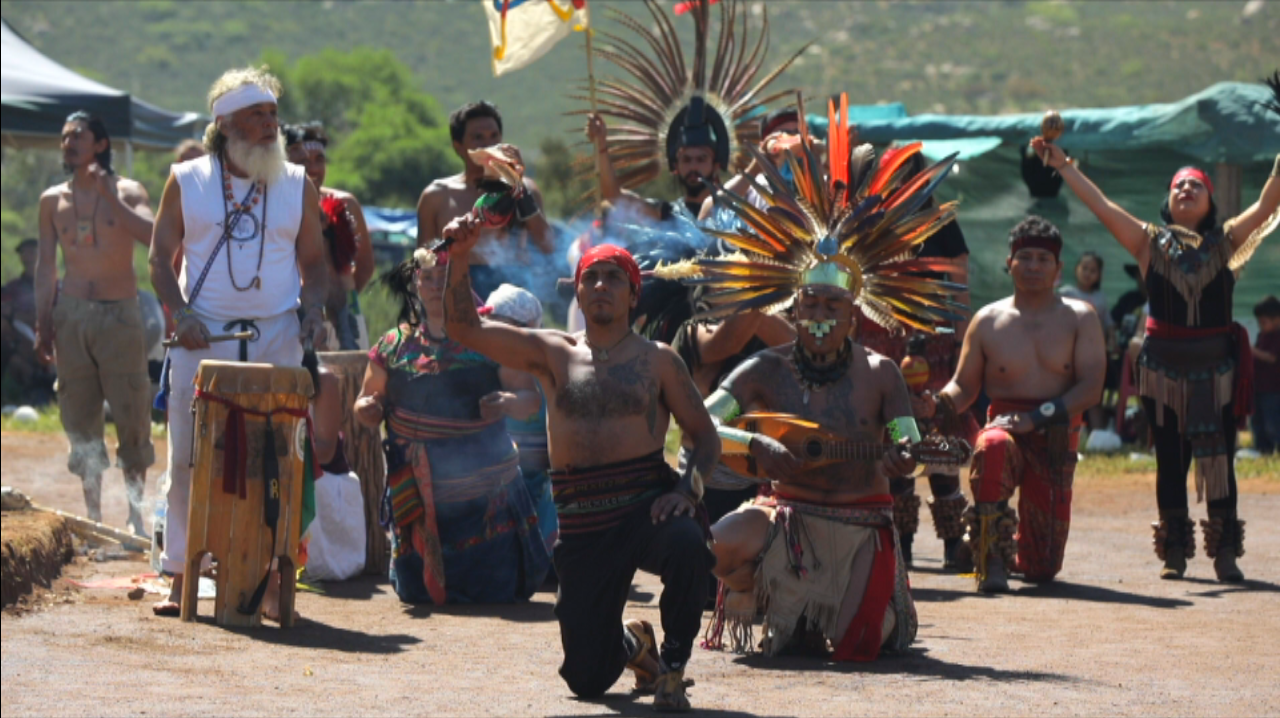 On the other hand, Ancestral Secret, also directed by Jota Loyola and produced by Carola Fuentes and Rafael Valdeavellano, is a documentary series project making a journey through twelve American indigenous communities. Their members share things they considered sacred with the rest of the world: medicinal rituals they have kept secret for centuries—a provocative vision about nature, drugs, trance, and what we understand as wellbeing. 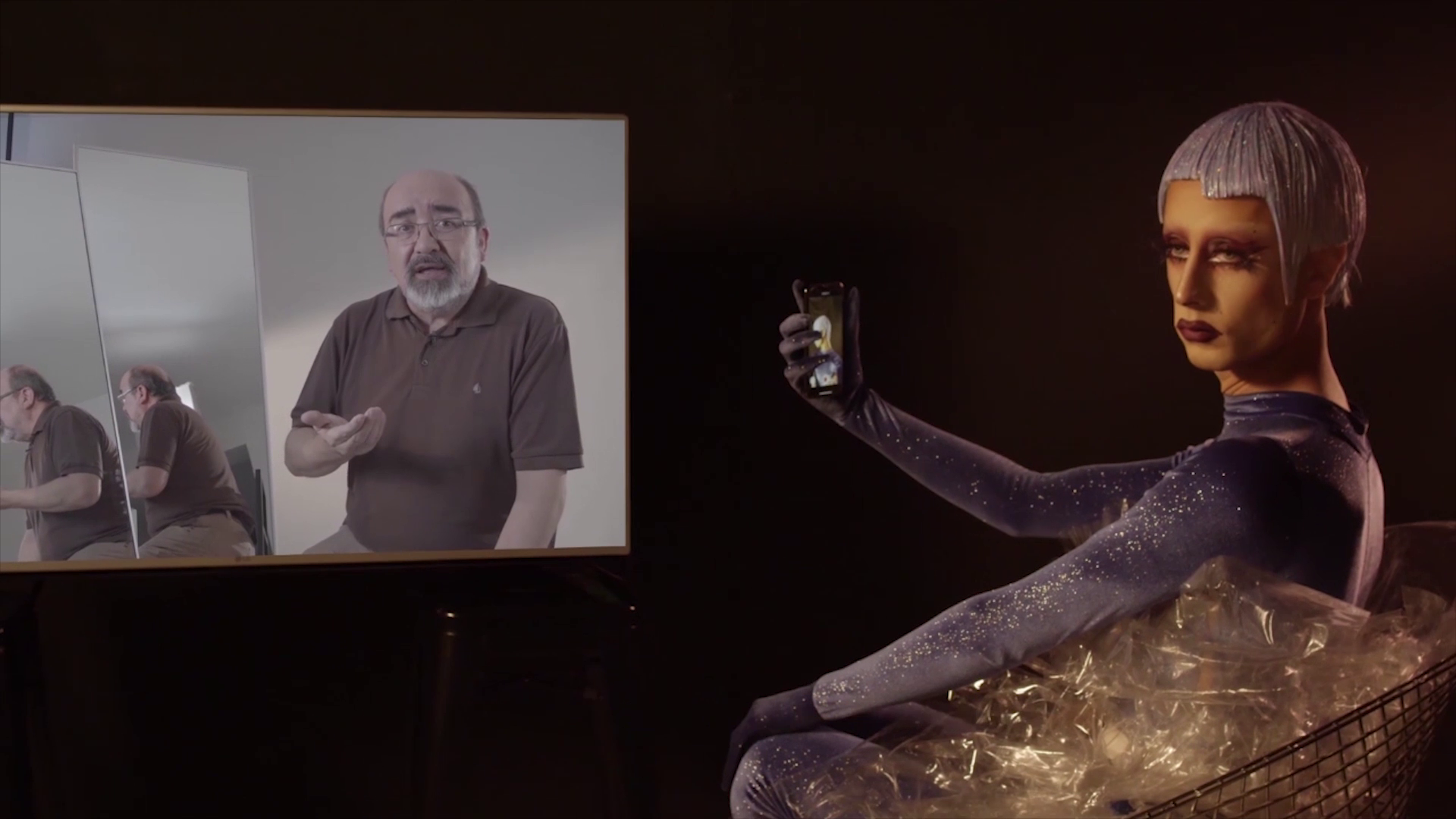 Another two documentary series are being presented at this year’s Bogotá Audiovisual Market. Identity and Simulacrum and Chilepolis. On the one hand, Identity and Simulacrum, directed and produced by Daniela Céspedes and Florencia Dupont, is a documentary essay addressing issues like fake news, the relation between paranoia, fantasy and politics, non-binary identities, drag performance, and fiction, taking testimony and historical, philosophical, and aesthetical perspective of the issues they are talking about as a starting point. 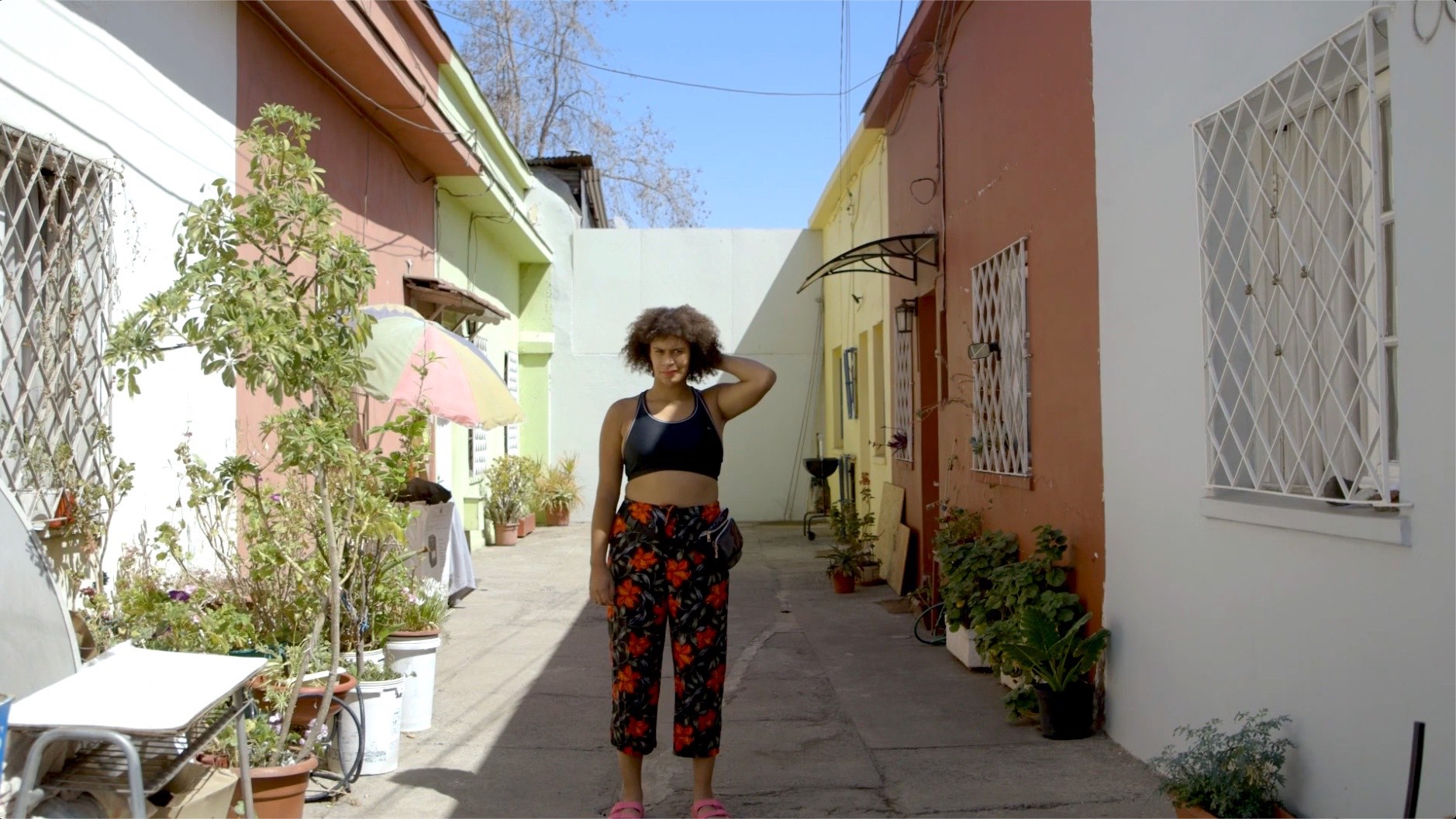 Chilepolis, directed by Simon Vargas and produced by Magdalena Hurtado and Ignacia Merino, is a documentary tv show about one of the most relevant current issues in Chile and the world: immigration. Each episode reveals the history of three immigrants from different countries in Chile, portraying their origins, ways of thinking, and being. All of this under the motto: migrating is a human right. 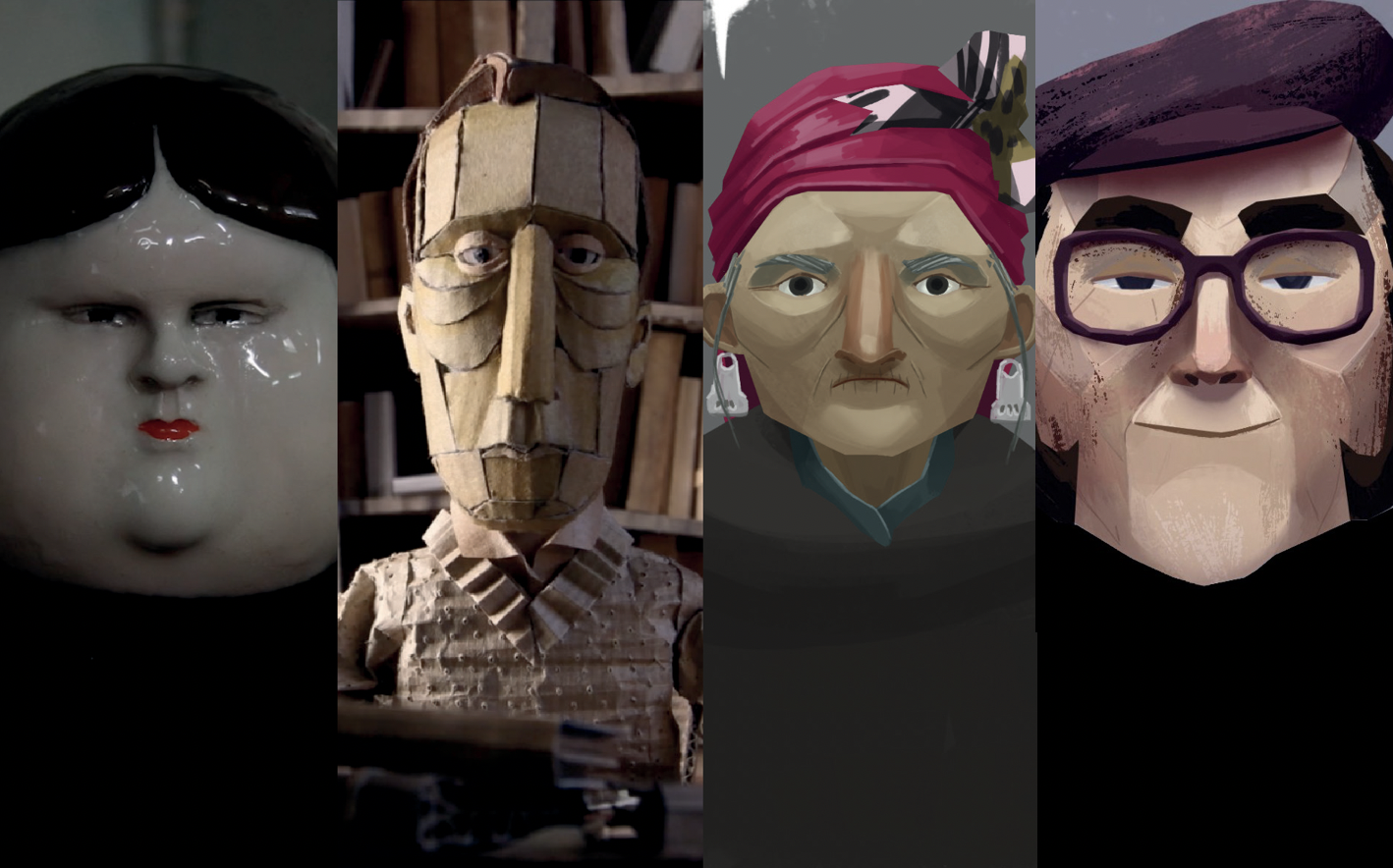 In this encounter, the only Chilean animation project is The Invisible Country, directed by Hugo Covarrubias and produced by Tevo Díaz. Using stop-motion technique, it is a historical series with four episodes inspired by the lives of four people that lived in Chile during the 20th century.

Chile’s participation at BAM is possible thanks to Chiledoc, Chile’s documentary sectorial brand, promoted by ProChile and the Chilean Documentary Corporation CCDoc.