Outstanding Chilean presence in the world’s most important documentary festival

• The world premiere of My Lost Country, the international premiere of Notes for a Film, and the awarded films My imaginary country and Alis are the Chilean films in the official selection of IDFA, the «cathedral» of documentaries in Amsterdam.

• I am The Earth, a medium-length documentary produced by Imagen de Chile Foundation, will have a special participation through the video library.

With a delegation of 16 participants, Chile is present at the 35th edition of IDFA, International Documentary Film Festival Amsterdam, the most important festival in the documentary genre. «It´s a real honor to support the Chilean delegation at IDFA, a fundamental internationalization window to advance in the European and global audiovisual market.», comment Andrea Gutiérrez Vásquez, Undersecretary of Culture and Arts.

«This year, the Chilean participation in IDFA is unprecedented, with one project in the FORUM section and four films at the festival. This shows, once again, how established our documentary productions and co-productions are, the richness of its themes, the quality and the universality of its contents,» comments Paula Ossandón, Chiledoc’s director.

IDFA FORUM, which has 60 international projects this year, is a key networking space that opens windows of co-production and financing for documentaries. The documentary The Eternal Memory directed by the recognized documentalist Maite Alberdi and produced jointly by her, Juan de Dios Larraín, Pablo Larraín, and Rocío Jadue, will be present there. This film portrays the story of Augusto and Paulina, who, after 25 years together, have faced his Alzheimer’s for eight years. 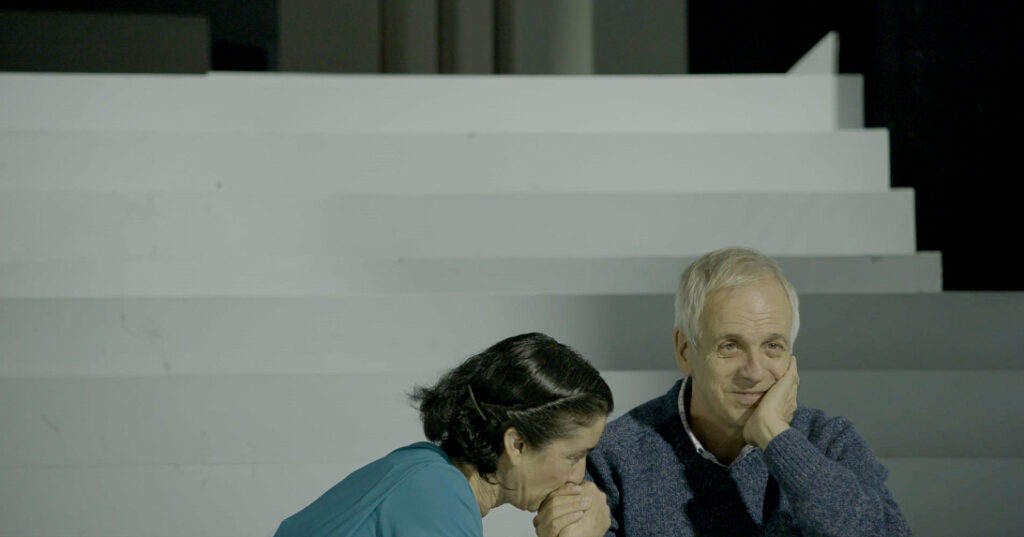 Among the highlights of IDFA is the international premiere of Notes for a Film, a documentary feature film directed by the renowned director Ignacio Agüero and produced next to Tehani Staiger, Viviana Erpel, Amalric de Pontcharra and Elisa Sepúlveda; and the world premiere of My Lost Country, directed and produced by Ishtar Yasin Gutiérrez. Both films are part of the Envision Competition, a premiere section for daring films that explore new languages.

[Notes For a Film]

Notes for a Film portrays, from the perspective of Gustave Verniory, a young foreigner, the radical transformation of the newly acquired territory of Araucanía at the end of the 19th century. The film draws a sensitive cinematic space that meanders through past and present, and human and geographic landscapes, to reveal the deep essence of the Araucanía territory.

In My Lost Country, the director Ishtar Yasin Gutiérrez takes as her starting point her visit to the Theater Department of the Institute of Fine Arts in Baghdad. In an empty classroom, she revives her father’s memory, the Iraqi theater director Mohsen Sadoon Yasin, who died in England after a long exile. Through songs, photographs, letters, videos, and archive photography, the film shows an interweaving where poetry and myths come to life. The film is a longing for a lost country, imagined and conquered, that takes us on a personal journey through different continents and latitudes. 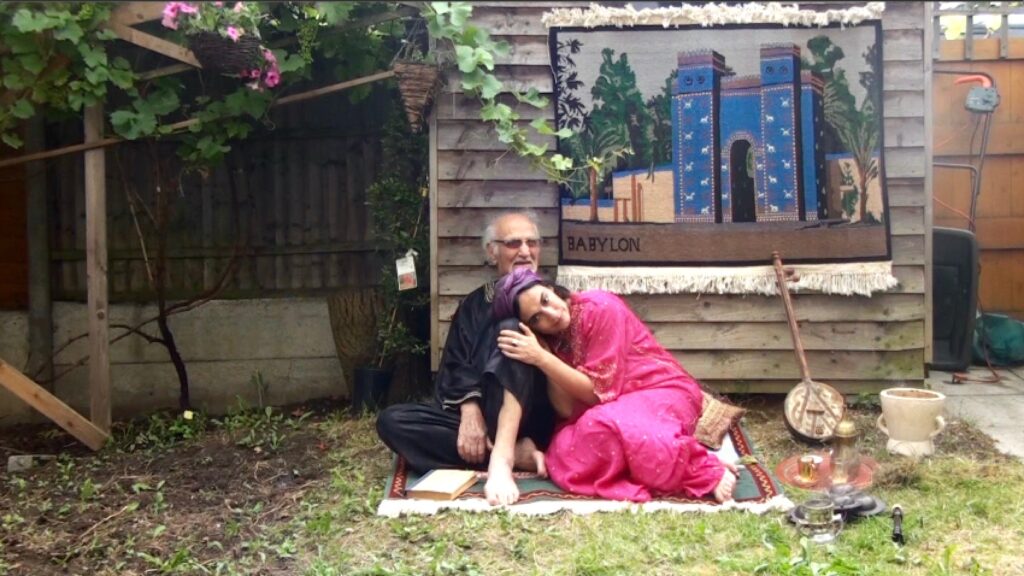 In the section Best of Fest, the film Alis, a Colombian, Rumanian and Chilean co-production, will be present. The film, directed by Nicolas van Hemelryck and Clare Weiskopf, who produced next to Alexandra Galvis and Radu Stancu, has had an extensive and prosperous journey through festivals worldwide, including Berlinale, where it had its world premiere and won the Crystal Bear and a Teddy Award.

In the Masters’ section, the film My Imaginary Country stands out. The feature film by the acclaimed Chilean documentary filmmaker Patricio Guzmán, who, after filming the trilogy of After the Nostalgia for Light, The Pearl Button, and The Cordillera of Dreams; returns to Chile to film the new political processes in the country after 2019.

In addition to the official selections, it is worth mentioning the special participation of the medium-length documentary I am The Earth, whose general direction was by 2021 Oscar-nominated director Maite Alberdi, who worked together with directors María Paz González, Sebastián Fernández, and Santiago Correa. The production was overseen by Fabula, a company house that won the Oscar for Best Foreign Film in 2018 with the film A Fantastic Woman.

I am The Earth, presented and produced by Imagen de Chile, showcases Chilean initiatives that contribute with innovative solutions to face the planet’s transformation due to climate change. «Together with the production company house Fabula and the crew, we had a trip that allowed us to collect different stories throughout Chile. We want to inspire and mobilize with these stories and the testimony of Chileans who are agents of change so that, from anywhere in the world, we can collaborate to mitigate climate change that concerns us all,» points out the marketing director of Imagen de Chile, Ximena Baeza.

Other four projects in different stages of development and their representatives will be present at this important event with the main goal of extending their networks, becoming known among prominent international documentary industry professionals, and opening new paths to continue the journey of their films.

One of these is En pajarístico, directed by Francisco Greene and produced by Pilar Silva, whose delegate, Francisco Greene, producer of Mesa Redonda Studio, points out that «this year I am attending IDFA to connect with the latest industry trends, presenting our portfolio of projects to different decision makers and generating opportunities for an international co-production with En pajarístico.»

In this same section is Here, the Silence is Heard, co-directed and produced by Gabriela Pena and Picho García, who point «we are looking to promote our projects with festival programmers, funds, sales and industry agents, that will help us keep us internationalizing and opening up opportunities. We also seek to reconnect face-to-face with industry agents we have only met online.»

The mission to IDFA is funded by the Ministry of Arts, Cultures, and Heritage and coordinated by Chiledoc, the Chilean documentary sectorial brand.